Preface: Excerpt from Clearing the Mist of Misconceptions and Falsities of the History of Chinese martial arts,

Here are some links to more of my articles and sites: 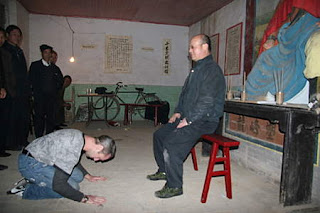